You Are Here: Michael Staack 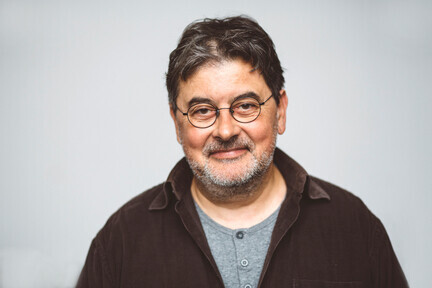 Michael Staack was born 1959 in Bardenberg near Aachen. From 1991 to 1994 he completed an apprenticeship as a metal builder / metal designer. From 1994 he worked as a apprentice in art forges and metal construction companies. In 1997 he passed the master craftsman's examination in the metalworking trade at the Aachen Chamber of Crafts. In 1998 he was awarded by the Sparkasse Aachen for outstanding achievements in the master craftsman examination. From 1997 to 2001 he worked with disadvantaged young people and the long-term unemployed in various training projects. Since 2001 he has been workshop supervisor for metal at the Department of Sculptural Design and since 2019 as workshop supervisor for metal at the Department of Visual Arts.